Contemporary Art Festival VIDEOPARK is dedicated to contemporary visual practices in the field of video, animation and moving images.The festival is open for international artist, so artists from all over the world can take part. The festival program lasts for 4 days at various locations in the city of Uzice. This year, the festival will offer a diversity of contemporary art practice, through the projection of video works, lectures, panel discussions, workshops, etc.

The current show at Improper Walls gallery space HOSPITABLE UTOPIA vienna ed. is an adaptation of the group show produced in Užice, Serbia, during the kick-off residency program at the Reflektor gallery.

In 2021 July 17-25, seventeen artists and three curators collectively researched on hospitable utopia concept by participating in field trips in a surrounding area, meeting locals, and understanding the historical and contemporary significance of the old military headquarters where The Užice Visual Artists Association and Reflektor gallery are located.

The artist residency has been initiated by the artist, curator, and founder of the Reflector gallery Miloš Vučićević.

The concept of hospitable utopia, how did you come up with that, and what were your original thoughts of the meaning of these two words combined together?
The last thing I wanted was to resort to the sweet situation with the virus and to get away from the already established concept that was the basis for initiating a different way of thinking from other galleries in these areas. You know, the reflector gallery is located in Western Serbia, and according to its territorial affiliation, it can be said that it was a place of communication between the countries of the old Yugoslavia. Many historical references went through as a mark trajectory which I often say can be seen on the streets of Užice or the monuments that surround the city. So every new topic we decide on roots from the need to reconnect with other countries in the region, researching historical facts, their understanding of society as a whole, and their analysis.

This year, I chose this topic because the shock that resulted from being locked in our homes, and the disconnection with our neighbors, friends, brought a lot of sadness into our lives. The re-examination of various utopias that took place in this area at the end of the Second World War led me to think about the specificity of space through historical sequences and various events that were an integral part of the local population from this area. The lives that we live in these marginalized areas can be very closely connected with other people who inhabit other areas. We may not share the same spaces, but we certainly live in the same utopias. Hospitable, the name itself was supposed to encourage the authors to think about what it actually means, and from the position of an artist who comes from abroad, in what way he would manage to find ourselves in it, does that utopia exist in which way and does that hospitality still shape some prejudices among locals, in the city or the villages on the slopes of Užice.

On the other hand, as I have already mentioned, the historical and political divisions that had their turmoil decades ago resulted in a civil war. So the idea was to do research in which way does that impacted our lives, hospitality of a new nationalistic ideology we embraced. Maybe the crucial question was: What can we learn from the past? It seems that the history of the Balkans is only reserved for this region, but could it happen somewhere else? 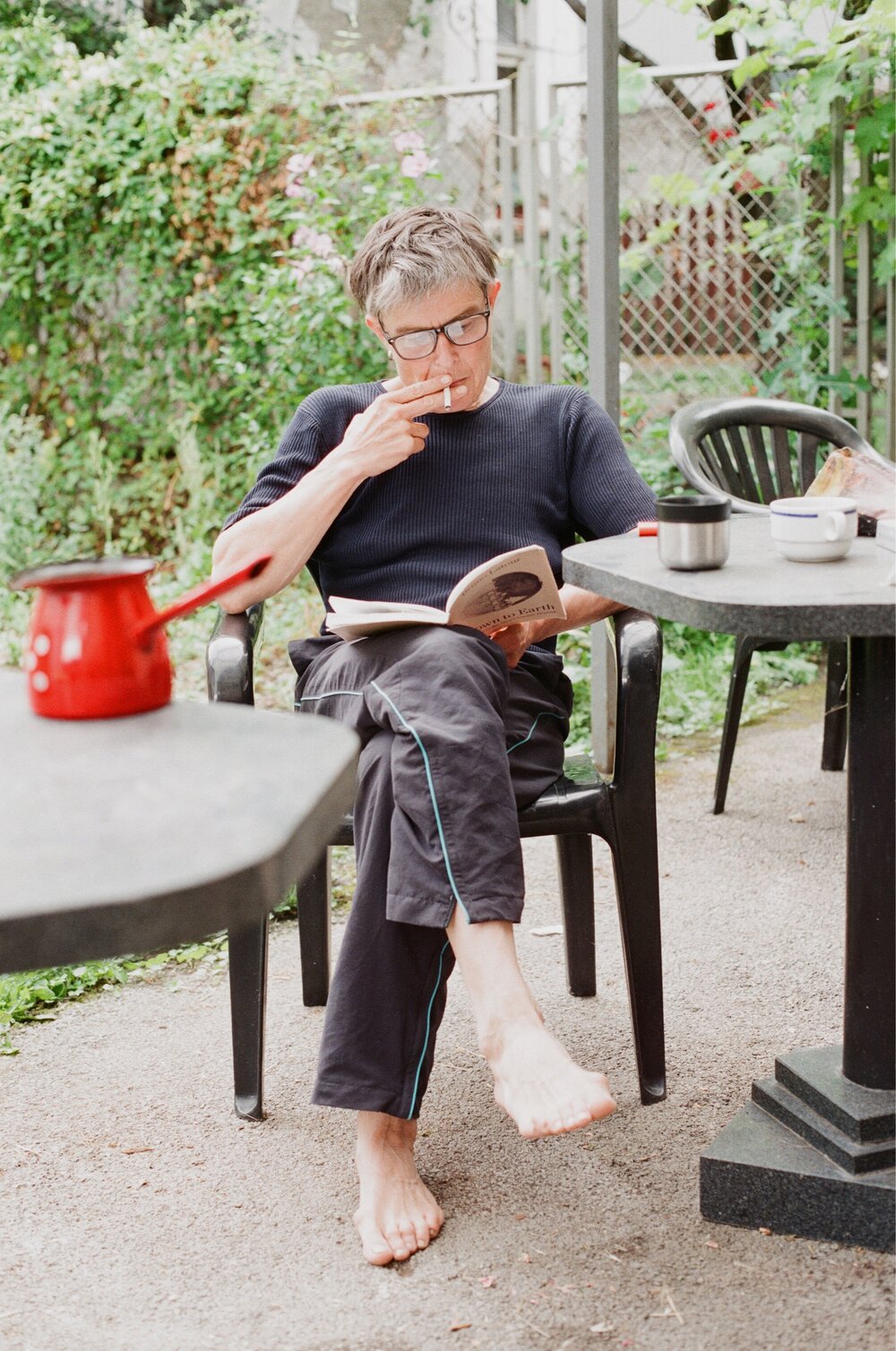 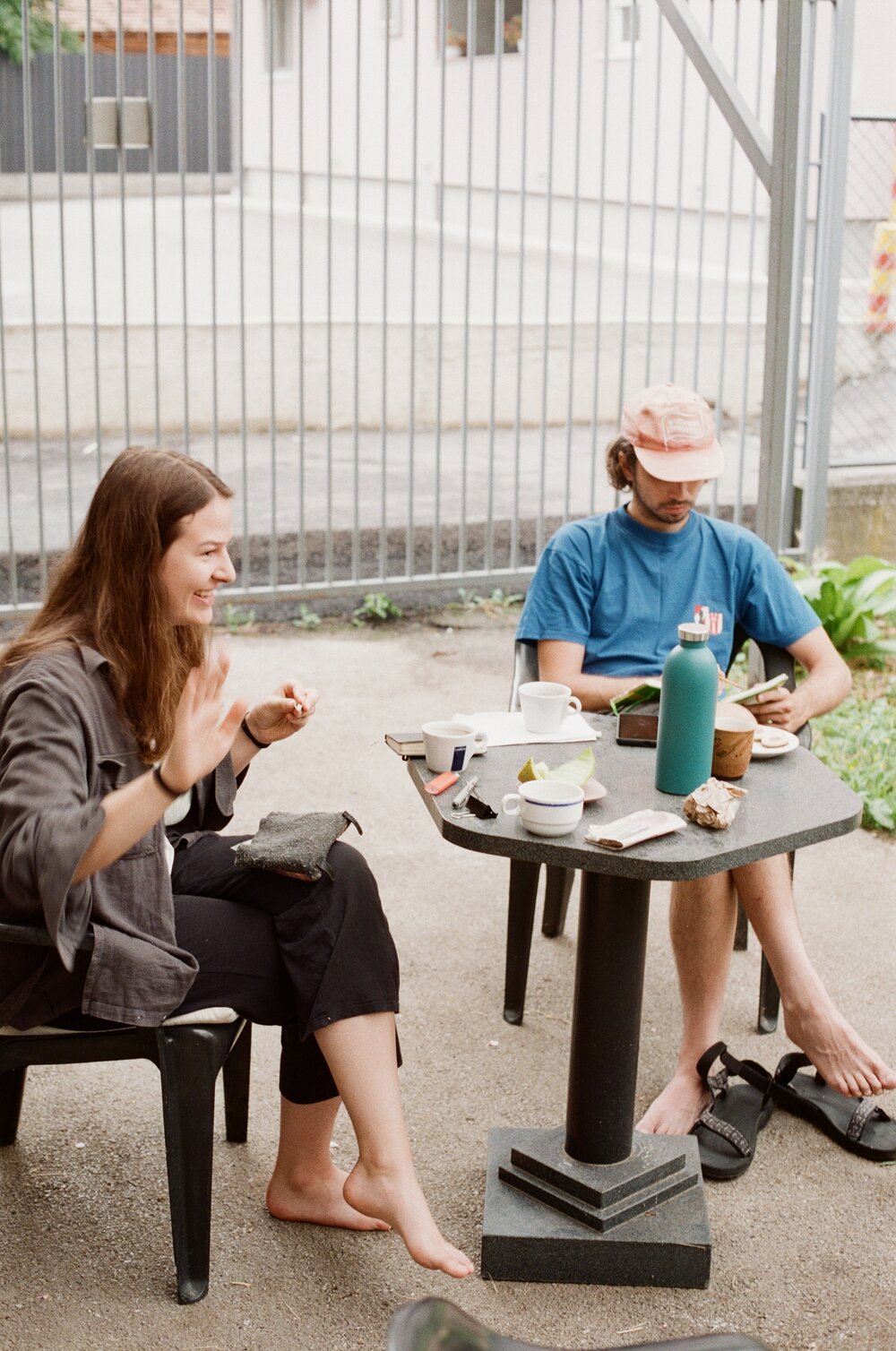 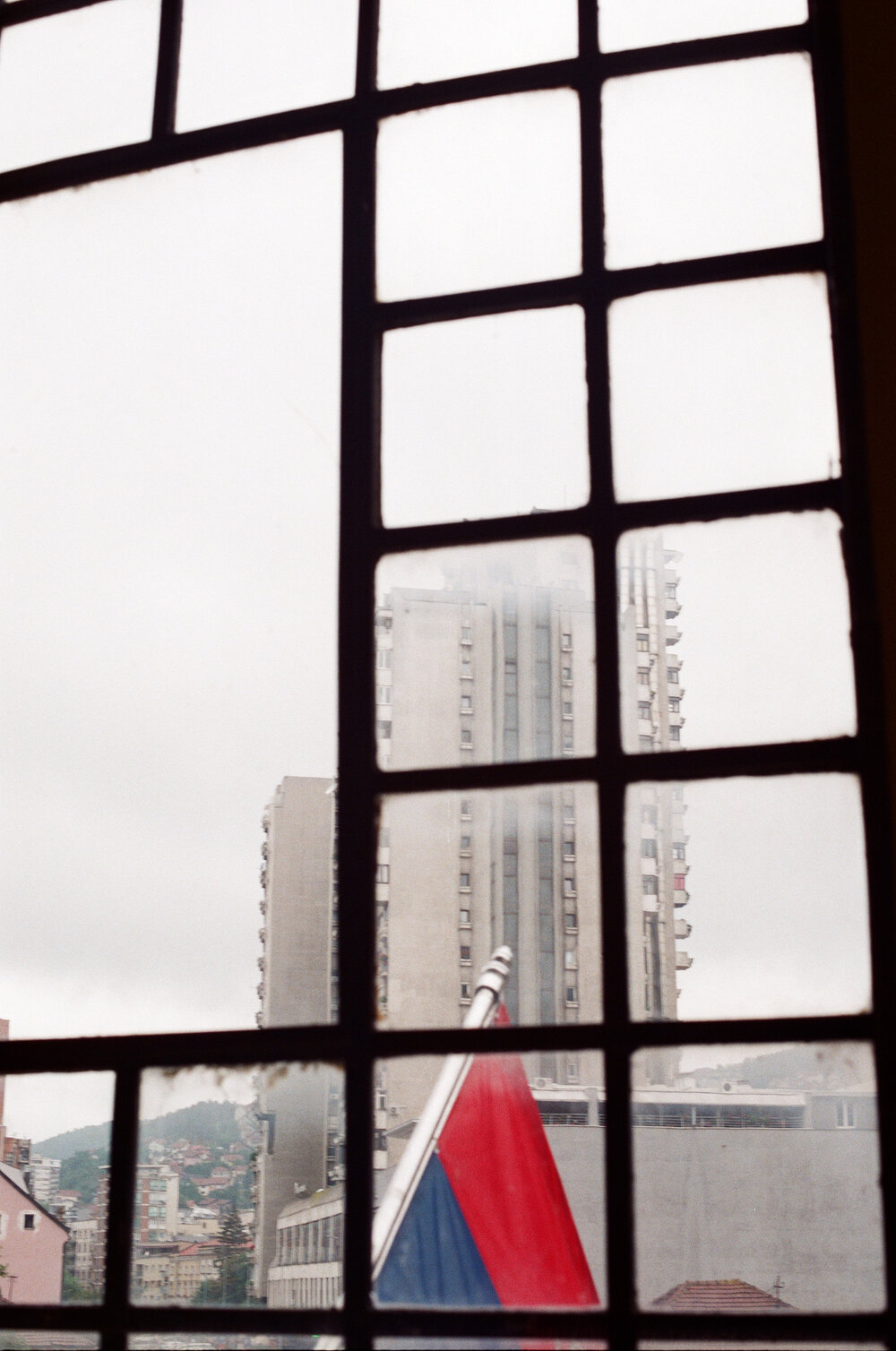 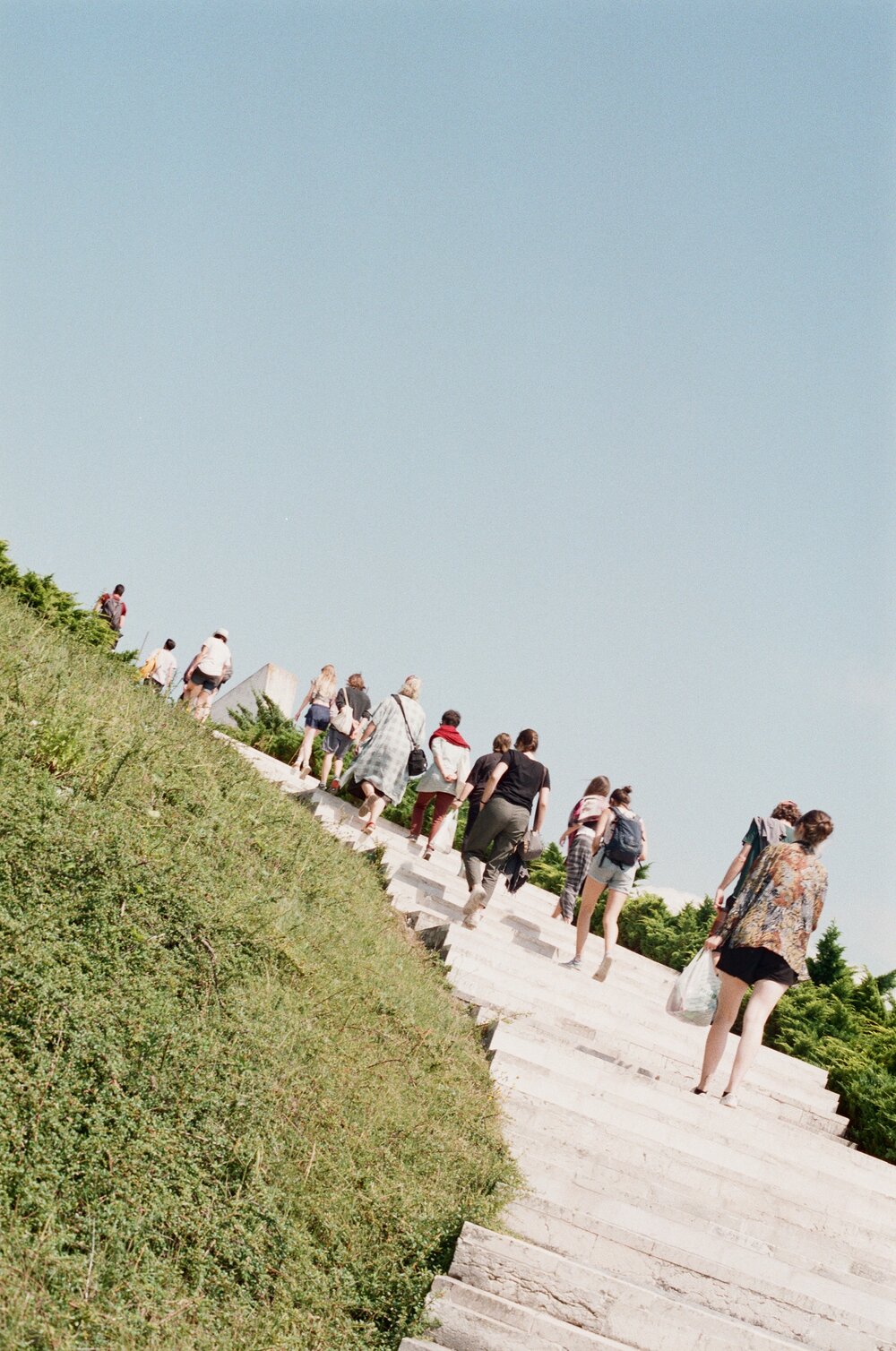 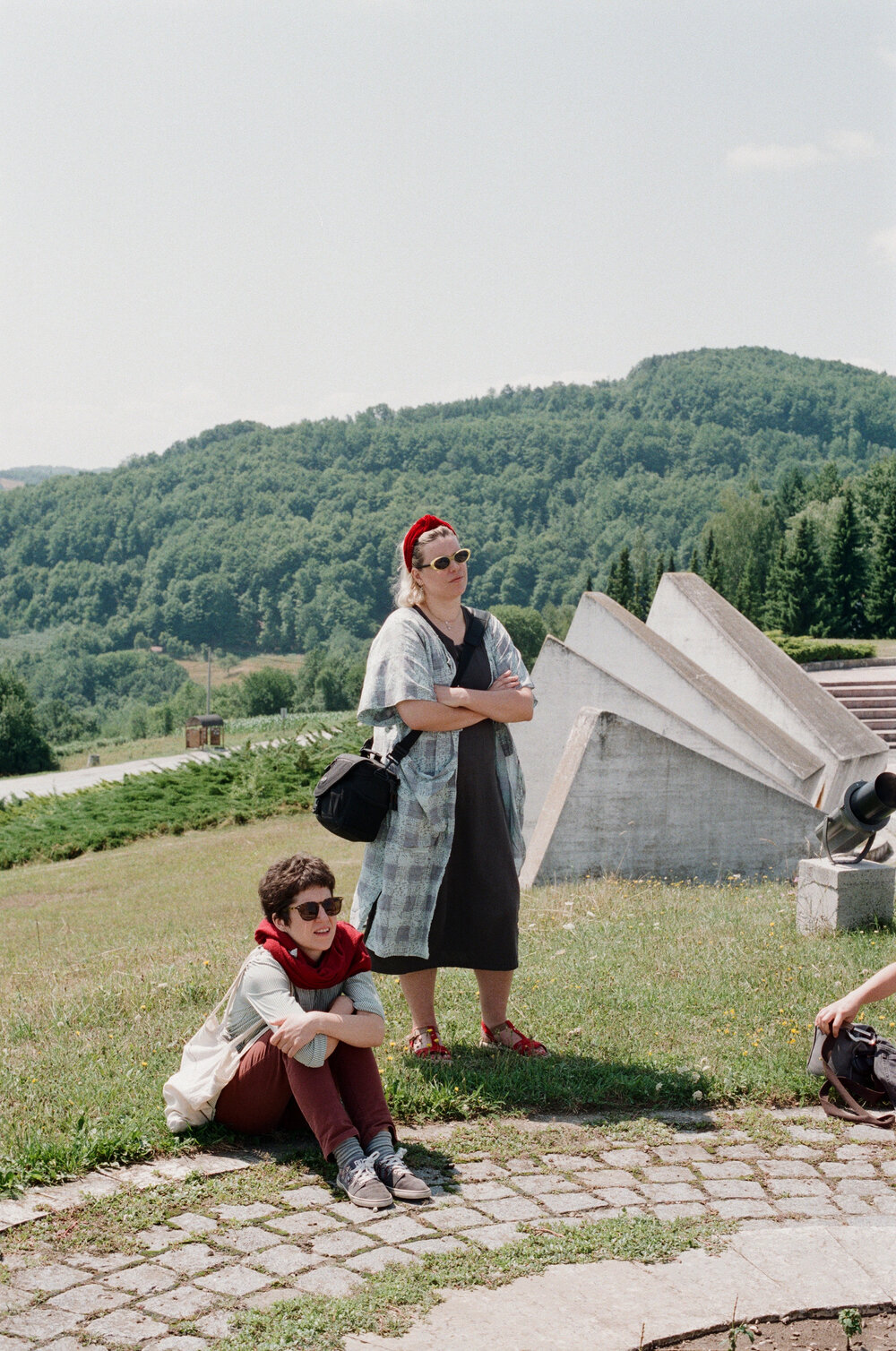 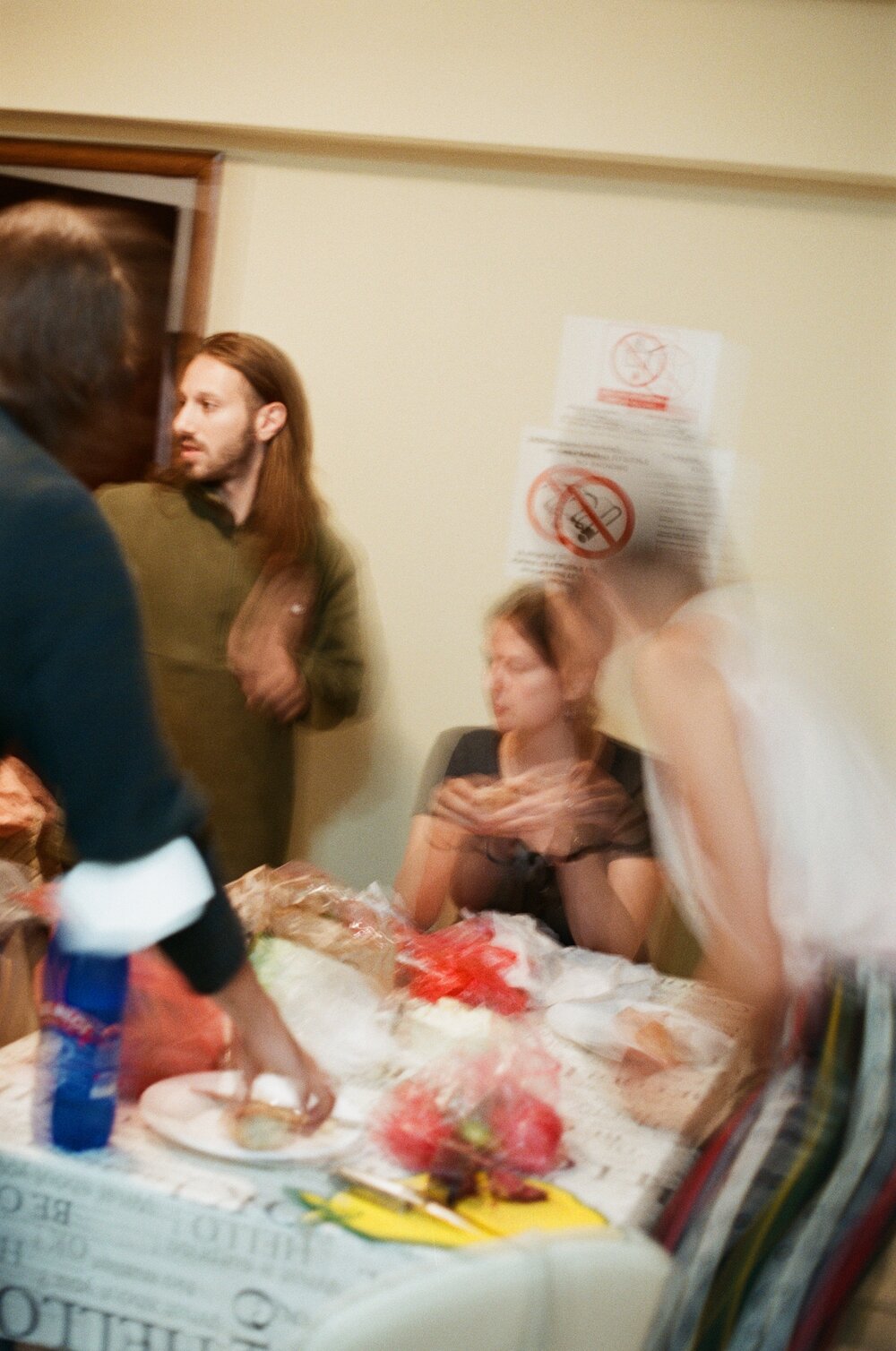